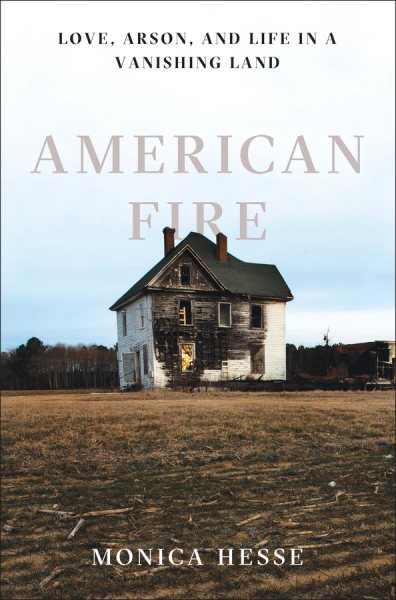 American Fire is the true story of a five month arson spree in rural Accomack County, Virginia that started in November 2012 when four fires were set in a 24 hour period. By its conclusion, more than 60 fires were set. Hesse, a Washington Post reporter, provides a compelling account of the crimes, the public hysteria, and efforts by law enforcement to identify and capture the perpetrators. The identity of the culprits is revealed to the reader from the very start—Charlie Smith, a recovering 38-year-old addict and ex-con, and his girlfriend, 40-year-old and mother of two, Tonya Bundick. It’s not a whodunit—it’s an examination of motives, life in an isolated, rural community, the strain on the community where everyone knows everyone (and probably their parents too), and love gone wrong. It’s a true crime story in a unique setting that will appeal to fans of true crime and those interested in a less glamorous, modern-day, and small town Bonnie and Clyde. I found myself drawn into personal stories, the small town setting, and the investigation. The fear of the town and the sense of urgency by law enforcement was palpable even as the motives of the arsonists were obscured. It’s a real page-turner that is also available on audiobook, which I enjoyed.