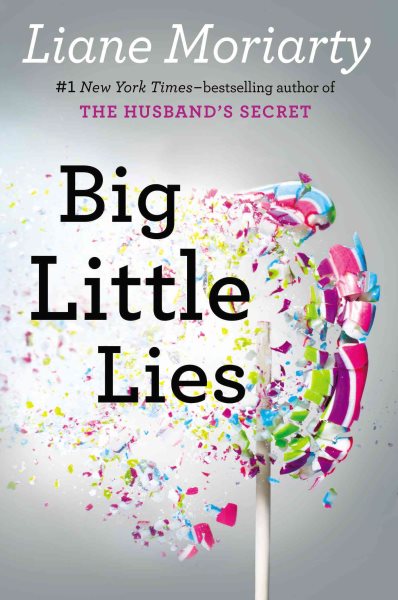 Mayhem. Madness. Murder. This is not how the annual trivia night fundraiser at Perriwee Public School was supposed to go, culminating in the death of one of the school's parents. But as the story unfolds, we find that appearances can be deceiving in this small, seemingly perfect oceanside community, and that boiling tensions will eventually erupt.

Set in Australia, "Big Little Lies" primarily follows three suburban women whose children all attend the same kindergarten class. There's Madeline, who seems to always be arguing with her 14 year-old daughter or running into her ex-husband and his new, younger wife Bonnie; Celeste, the mother of twin boys who is often coveted for her beauty and her "perfect" marriage, yet is secretly being abused by her husband; and Jane, a young single mother with a painful past who just moved to town. When Jane's son, Ziggy, is accused of assaulting one of his classmates on the first day of school, battle lines are quickly drawn between the parents who support Jane and those who support Renata, the prominent, powerful mother of the victim.

Author Liane Moriarty offers spunky, colorful characters who come to life and nearly leap off the page. The book touches on the divorce, abuse, the strength of friendships, the conflict that can easily arise between parents, and more, and remains captivating from cover to cover.