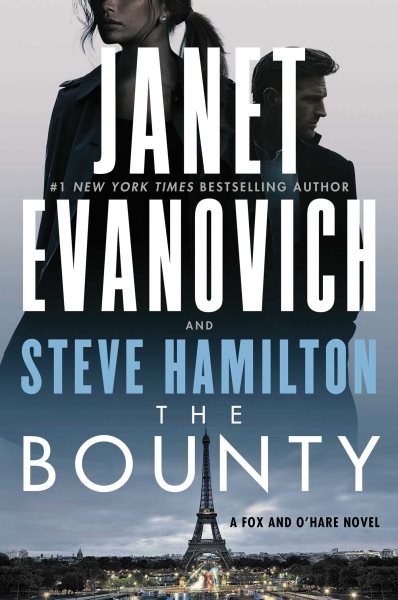 The hunt for gold starts at the Vatican when FBI agent Kate O’Hare and her charge, international thief Nick Fox, try to stop the theft of a Vatican artifact.  As they chase the thief through the Vatican, they are shocked to find that the thief is none other than Nick’s father, Quentin Fox.  Quentin is on the hunt to find the legendary Nazi gold and keep it out of the hands of the Brotherhood.  The Brotherhood is an organization that started with the Vatican Bank priests who served under Hitler during World War II. The Brotherhood will stop at nothing including murder to get the gold. Kate, Nick, and Quentin, along with Kate’s father, Jake, decide to team up to find the gold and bring down the Brotherhood.  They embark on a thrilling adventure, crisscrossing Europe and the Sahara.

This newest instalment of the Fox and O’Hare series has a new author, so I believe the writing doesn’t capture the characters in quite the same way as the previous books.  I liked how the author weaved history into this adventure.  Because I visited some of the places Kate and Nick travel to, I enjoyed revisiting those sites.  This is a fast-paced and adventure-filled read with a hint of romance.