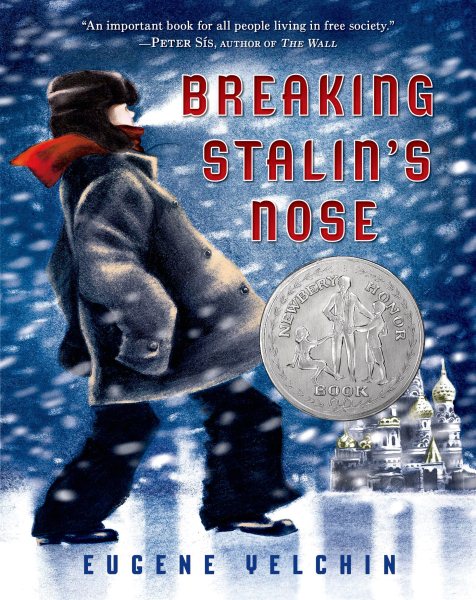 Ten-year-old Sasha Zaichik has prepared to become a member of the Soviet Young Pioneers since he was 6 years old.  Just as he is almost ready to realize his dream, his world and his family seemingly collapse, as he discovers that everything that he believed growing up in the Communist Soviet Union was a lie. This simply-told but powerful historical novel, set during the Cold War, is a Newbery Honor Book that should not be missed; for ages 9 and up.