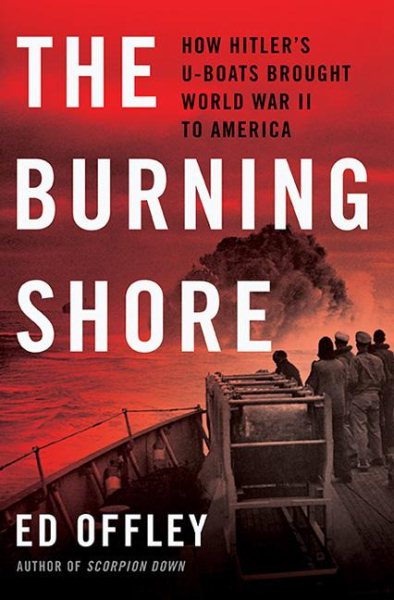 In the first half of 1942, Nazi Germany sent U-boats to the shores of America to savage the merchantmen and tankers plying the coastal waterways. At this stage of war, America was ill-prepared to deal with such an incursion, having too few ships, two few airplanes and ineffective naval leadership. For many months, Germany's 'grey wolves' sank ship after ship as America tried to build an effective counter force. Author Edward Offley chronicles those long, brutal months and America's eventual triumph over the U-boats in this gripping, comprehensive book published in 2014.