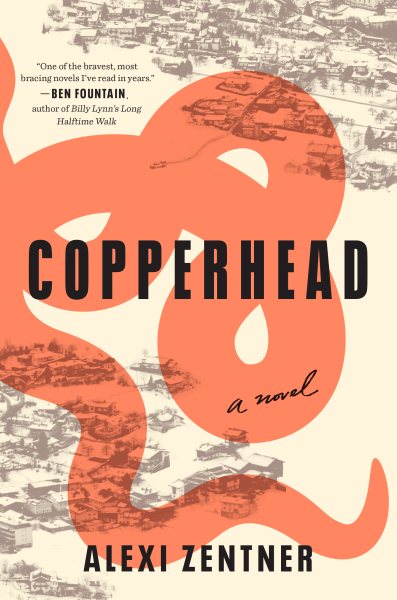 For a high school senior, Jessup Collins has a lot on his mind. He’s focused on leading his football team to state. He’s hoping to secure a collegiate scholarship that will take him far away from his hometown of Cortaca, New York. And he’s heavily weighing how the people in town will view him and his family now that his stepfather has been released from prison.

Four years ago, Jessup’s older brother, Ricky, and stepfather, David John, were involved in the killing of two African American college students. The pair said the killings were in self-defense, but the fact that both Ricky and David John have numerous white supremacy and neo-Nazi tattoos – and that the entire family belongs to a congregation called the Blessed Church of the White America – indicated otherwise. Though David John had always been a positive, loving influence in his life, Jessup can’t help but feel conflicted, torn by his allegiance to his family and his growing disdain for the church and what it stands for.

After Jessup gets into a verbal argument with a black student at a high school party, tragedy ensues. In the aftermath, Jessup is forced to turn to David John for help, but fears he’ll have to compromise his personal beliefs, and the future he has planned for himself, in the process.

Copperhead was incredibly unique in the way in which the narrative unfolded. The reader gets fully invested in Jessup, his life and his future, and also feels the complicated feelings he has toward his stepdad, his friends, and his church. He’s forced to question his belief system and, as he nears adulthood, how he wants to carry himself as a man. This novel also touched on a lot of issues that are prevalent today, including race, class, and how our political and social ideologies affect those close to us.