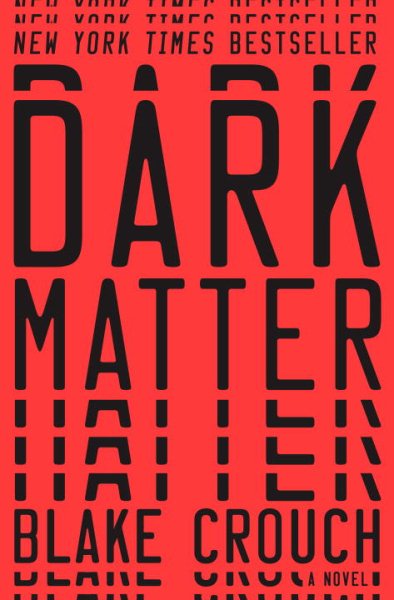 It was family dinner night when Jason left to put in an appearance at a party at the neighborhood bar for his former college roommate Ryan, who had been granted a prestigious academic award for his research in neuroscience. Had Jason decided to forego fatherhood after the surprise pregnancy of his then girlfriend (now wife) Daniela, he may have been the recipient of that award for his then promising work in quantum superposition. Even so, he is generally happy in his family life and his professional life as a physics professor at a community college. On the way home from the party, he is abducted, drugged, and awakens to people he’s never met addressing him as Jason Dessen. They’re relieved that he’s returned after 14 months. How long has he been drugged? Who are these people? How can he possibly answer the questions they seem to think he should know the answers to? Why does he have the feeling that they’re not going to let him just walk out the door? This is a fast-paced sci-fi thriller (with a lot of heart to boot) that’s hard to put down and will have you considering roads not taken. Fans of Harlan Coben and of Crouch’s Wayward Pines trilogy are likely to enjoy this book, and one needn’t be a sci-fi enthusiast to appreciate the escalating stakes of Jason’s quest to be reunited with his family.