Emma in the Night 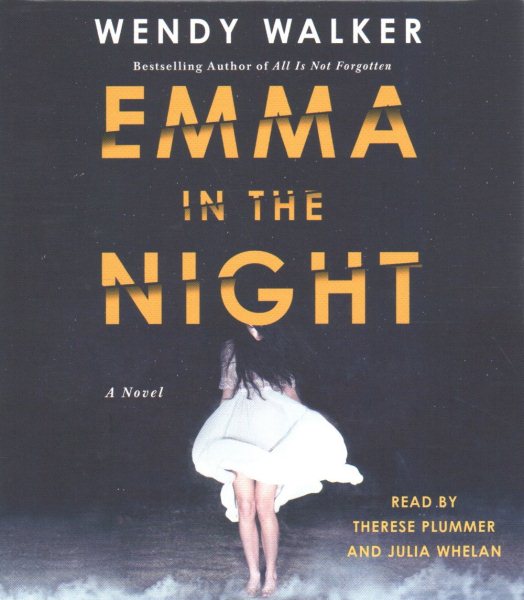 Staff Review: "Emma in the Night" by Wendy Walker

Eighteen-year-old Cass stands on her mother’s doorstep, steeling herself. Her mother and the police must believe her—Emma’s life depends on it. It’s been three years since she and her older sister Emma, then age 17, disappeared. Her story—that she and Emma, who gave birth a few months after they disappeared, were held captive by a reclusive couple who had planned to keep the baby as their own. Cass managed to escape, and she is desperate to go back to that remote island off the coast of Maine to save Emma, but the FBI is having difficulty finding that particular island. Dr. Abby Walker, a forensic psychologist with the FBI who worked the girls’ case as part of the original investigation, believes that Emma is not being entirely truthful, and suspects that Judy, the girls’ narcissistic, manipulative mother is somehow to blame. Then again, why would Emma return first to her mother? I enjoyed this complex story filled with suspense, emotion, and doubt. The point-of-view alternates between Abby and Dr. Walker as the story is told in a non-linear fashion between past and present for both characters. It’s a deeply personal story for both women, which gives depth to the twists. Recommended for adult (and teen readers) who enjoy suspense-rooted complicated relationships, particularly in the bonds between mothers and daughters and between sisters. Fans of Celeste Ng’s Little Fires Everywhere who appreciated exploring dysfunctional family life in the suburbs may enjoy it too. The audiobook is highly recommended.