The Fight in the Clouds 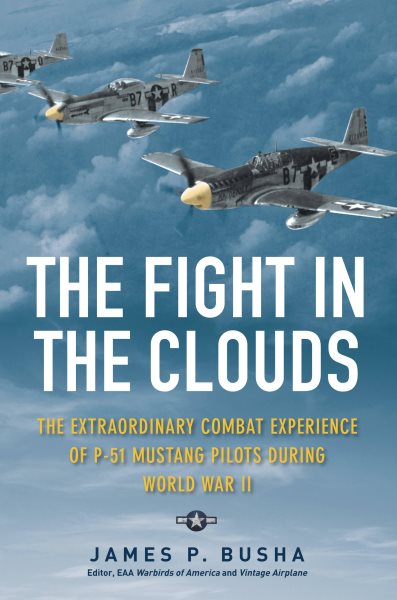 Staff Review: "The Fight in the Clouds" by James P. Busha

The North American P-51 Mustang enabled America to defeat the Axis powers in World War II. James Busha's book FIGHT IN THE CLOUDS describes many of the exciting air battles waged by P-51 pilots in the European and Pacific Theaters. Reminiscences by air aces, who downed five or more enemy aircraft, are intermingled with accounts by 'regular Joe' P-51 pilots who didn't make ace. Busha's book is a wide-ranging and compelling account of American pilots in deadly air action.