The Greatest Love Story Ever Told: An Oral History 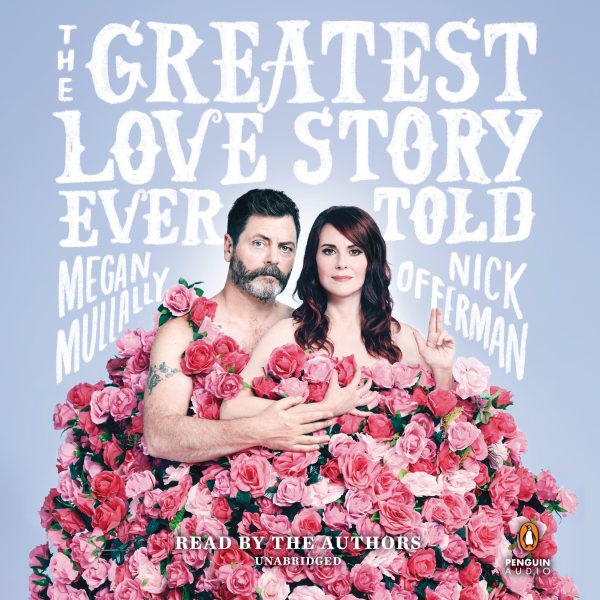 Megan Mullally and Nick Offerman, stars of Will and Grace and Parks and Recreation respectively, open up about their successful Hollywood relationship.  This is an opportunity to learn about Megan and Nick's upbringings, morals, what brought them together, as well as what keeps them together.  They share advice on life and love, and provide a glimpse into what it is like to live as a famous actor and actress in today's world.  Their personalities and playful language (as some may expect can get a bit sexual) are just what you would expect.  I found their thoughts on love and life refreshing and could relate a lot to them.  I have always been a fan of theirs, and of them as a couple, so this book was a fun read for me!

It is important to note that the book is just what it is described as in the title; an oral history.  The book itself reads like a script, or long conversation, between Megan and Nick.  I listened to the audio book read by the couple and it was very much a nice, authentic conversation between the two. I would definitely utilize the audio book for the story and use the book for the pictures.  You won't be disappointed!