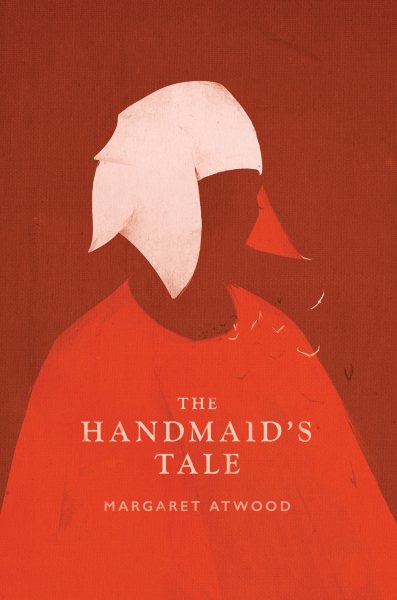 In the not-too-distant future, a restrictive, invasive patriarchy has taken over and dismantled the American government. In this new society, known as Gilead, women have few roles they can play: as cooks and housekeepers, as the wives of the society’s leaders (known as Commanders), and as handmaids.

Acting as surrogates for the Commanders’ wives, handmaids are only valued for their reproductive ability. Meant to be neither seen nor heard, handmaids must wear a uniform that conceals almost their entire body, are limited where they can go, who they can talk to, and are only allowed outside once per day.

Throughout the novel, the protagonist, Offred, compares her current position as a handmaid with her life before the new regime came to power. She reflects on having a job, a lover, a child and more, and outlines for the reader how each of those things were gradually taken away from her (and other women society) as Gilead formed. Though she feels defeated, two things give Offred hope: a hidden message she finds left behind by the handmaid she replaced; and fellow handmaid Ofglen, who talks of a super-secret underground resistance.

Though it was written over 30 years ago, The Handmaid’s Tale doesn’t feel one bit outdated. In fact, I don’t think it could feel any more timely. The story is thought-provoking and engaging, and I think any reader will find him or herself sucked into the book and into this dystopian world.