Harry Potter and the Cursed Child 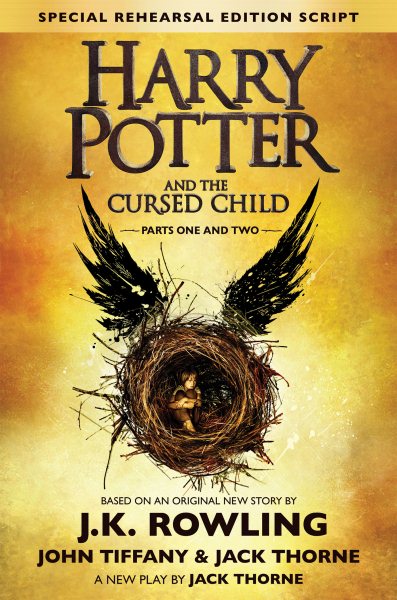 Taking place 19 years after the events of "Harry Potter and the Deathly Hallows," Harry Potter and his wife, Ginny, are happily raising their kids James, Albus, and Lily. Harry, the head of Magical Law Enforcement, finds it hard to connect with Albus, who leaves for his first year at Hogwarts as the story begins. Over the next few years, Albus becomes an outcast after failing to live up to his parents' legendary reputations and being sorted into Slytherin. Albus forms a strong friendship with Scorpius Malfoy, the son of Draco Malfoy, and the two hatch a plan to travel back in time to save Cedric Diggory from being murdered by Voldemort during the Triwizard Tournament that occurred in "Harry Potter and the Goblet of Fire." Instead, the two inadvertently change the course of history for the worse and must work to undo the chaos they’ve caused.

For most readers - including myself - J.K. Rowling's Harry Potter series ended on a satisfying note with “Deathly Hallows.” This story, however, is icing on the cake. The book (actually a script for the "Cursed Child" play) contains a riveting, adventurous plot that brings back many favorite characters from the original books along with a few new ones, all of whom are welcome additions. This is a must-read for any Harry Potter fan, or for anyone else looking for a quick, fun time-twisting adventure.