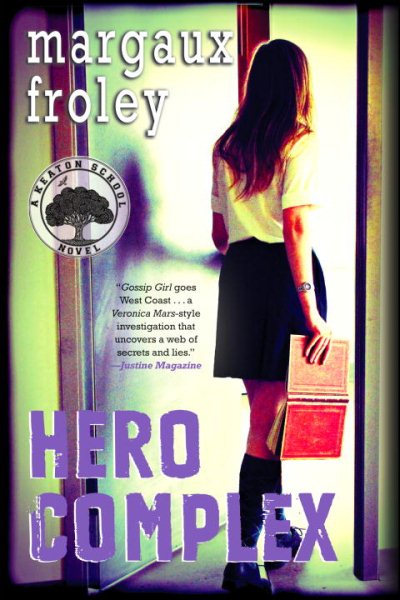 Devon is back at school following the holiday break, but she hasn’t been able to extricate herself from the repercussions of her first case. That task might be easier if she hadn’t been knocked out cold in the sole security blind spot on a yacht on New Year’s Eve. Devon is convinced it was no accident, but the lack of evidence to support her claim brings an end to the police investigation and leads the new school psychiatrist to believe that Devon is struggling with PTSD-triggered paranoia. Determined to learn the identity of her attacker and his/her motive, Devon starts her own investigation, one that has consequences far beyond what Devon can imagine. Fans of the first Keaton School book (Escape Theory) are sure to enjoy Hero Complex. Devon is still the sharp, tenacious, and resourceful protagonist we first met, and readers will root for her as she follows every lead while trying to repair old friendships and navigate new ones.