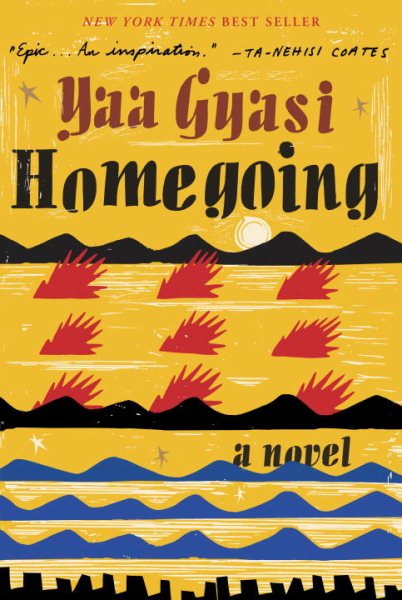 Two half-sisters were born in two different villages in Ghana in the 18th century. Effia, who is married to one of the English slave traders, eventually learns of her half-sister’s (Esi) existence, but not of her fate. Esi is captured, imprisoned in the dungeon below Effia’s castle home on the Gold Coast, and sent to the U.S. as a slave. Homegoing is the story of the descendants of each sister through the present day. Each chapter alternates between the two sisters’ descendants with one representative voice for each generation. Through these family histories, readers are immersed in life in Africa, where tribal warfare, the slave trade, and colonization define the lives of Effia’s descendants, and witness the forces that influence the lives and opportunities available to Esi’s descendants in the U.S. I enjoyed this beautifully written novel that presents compelling personal stories, each from a single point of view, yet reveals the larger context and the societal and historical forces at work. The book is intended for adults, but I think it is accessible to teens, particularly given its structure. Fans of Toni Morrison, Chimamanda Ngozi Adichie, and Alex Haley’s Roots are likely to appreciate this book. The audiobook, which is available through OverDrive, is also excellent.