Jack The Ripper: The Terrible Legacy 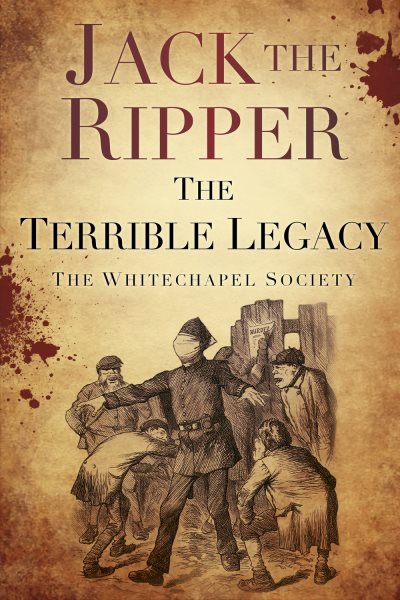 Staff Review: "Jack The Ripper: The Terrible Legacy" by The Whitechapel Society

Many know of the five women brutally killed by Jack the Ripper in London in 1888. However, the failure to bring the killer to justice left many unintentional victims in its wake. Conspiracies abounded about who was responsible for the crime. Numerous men were falsely accused of being Jack the Ripper. Many more were tainted by connections, however tenuous, to the Ripper and the five murdered women.

Lovers of true life crime, history buffs, and Anglophiles will enjoy this selection of non-fiction essays. The subjects range from Freemasonry and Queen Victoria’s grandson to depictions of Inspector Abberline in film. You will be surprised by how many lives were destroyed by Jack the Ripper.