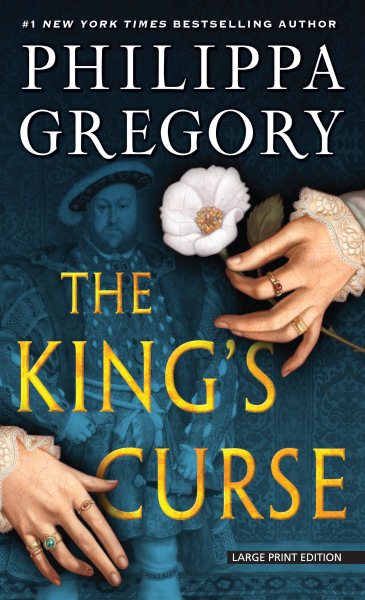 Acting as a hinge between Gregory's Cousins' War series and her Tudor series, "The King's Curse" follows the life of Margaret Pole, the niece of Edward IV and Richard III. Through Margaret's eyes, we see Katherine of Aragon come to England, Anne Boleyn rise to power and her execution, and Jane Seymour give birth to the future Edward VI and die. We also watch in horror as Henry VIII transforms from the golden, beloved Tudor prince and king to a warped, paranoid tyrant. All the while, Margaret and the rest of the Plantagenet's must tread carefully lest they be the next on the block...