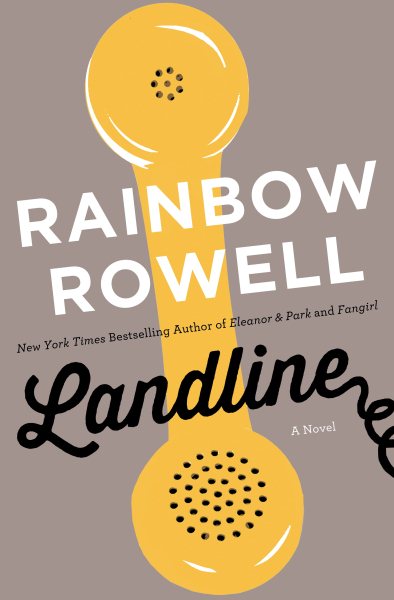 Georgie has a big decision to make before Christmas--work on her dream TV script for a one-time pitch, or go with her husband, Neal, and their daughters to Omaha. Georgie decides to work on the TV script and stay in LA, much to Neal's dismay. Neal is so furious he won't even pick up his phone to talk to her. Georgie soon discovers a landline phone in her old bedroom that lets her talk to Neal before they were married. She finds herself in the same situation they were in before they got married: apart and wondering if love is enough for a marriage. Like all of her other books, Rowell's writing is easy to follow, intriguing, and the characters are delightful and relatable. Recommended for fans of Rowell and romance readers.