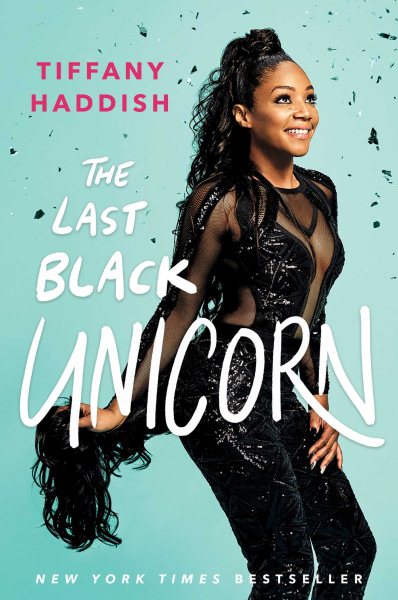 Stand-up comedian and actress Tiffany Haddish makes a living out of entertaining others and making people laugh. That might not seem like anything extraordinary, until you learn about all of the strife and setbacks Haddish faced in her life, especially before reaching adulthood.

While growing up, Haddish had an absentee father, a mother who verbally and physically abused her and a grandmother who also diminished her self-worth on a daily basis. She bounced around the foster care system and, at one point, was even homeless. But there’s one thing that kept a fire lit inside of her: the desire to have a career in comedy.

Throughout this book, Haddish writes about lying, cheating ex-boyfriends (and how she got revenge on them), her manipulative and abusive ex-husband, misogynistic and predatory comics who said she'd never be successful, her misadventures in sex and dating, and more. Though she faced more hardships in her life than one person ever should, Haddish writes about her experiences in a positive (and side-splitting) way. Her resilience and positivity radiate from the book so much so that I could feel it myself.

Haddish holds nothing back when telling these stories, which are often raunchy and explicit (this is not a book for the faint of heart!) The Last Black Unicorn is, without a doubt, one of the most hilarious books I have ever read. It left me yearning for another book of her memoirs.