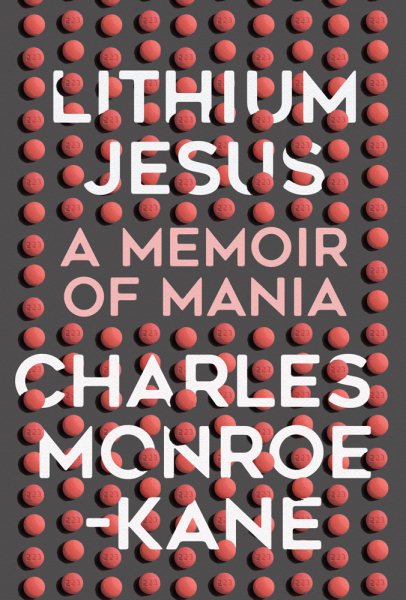 During his childhood Monroe-Kane began hearing voices in his head. Throughout his teenage years and twenties he used a variety of techniques to come to terms with and conquer these reoccurring messages. While spending time as a youth preacher he, of course, attributed the voices to God. While living in Europe and pursuing multiple gigs including but not limited to, record producer, activist, and circus planner, he self-medicated with illegal substances to combat the voices. Now, as a husband and father of two, Monroe-Kane uses less radical methods to remedy the voices.

Through his memoir, Monroe-Kane takes you through the wild and unprecedented journey that is his life and his experience with mental illness. Lithium Jesus is an eye-opening learning experience, as well as an eccentric journey through the world and the mind.