With Love from the Inside 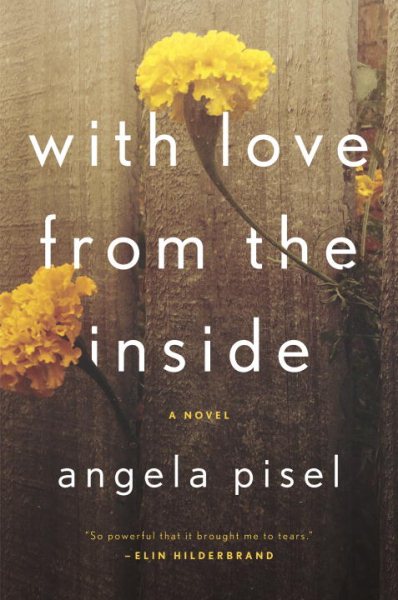 Staff Review: "With Love from the Inside" by Angela Pisel

Grace Bradshaw is on death row for the murder of her infant son, William. When William was months old, he was always ill until he finally had a seizure and died. The investigation into William's death found traces of windshield wiper fluid in his bottle. Grace was diagnosed with Munchausen by Proxy and was found guilty for her son's death. Sophie, Grace's daughter and William's older sister, has never known what to believe about her mother despite her father's insistence that Grace is innocent. Years after her father's death and since she last visited her mother, 30-year-old Sophie learns that Grace will be put to death on February 15. Grace's lawyer contacts Sophie about Grace's last wishes and her case. The two uncover something that could lead to Grace's conviction being overturned, as well as what kind of mother Grace truly was. Told in alternating points-of-view, the heart-wrenching mother-daughter dynamic that Pisel creates is a major strength of the novel. This novel is also strongly recommended for any thriller or mystery lovers.