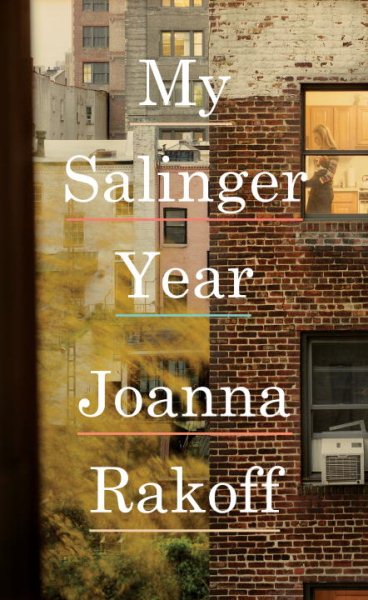 Dictaphones and typewriters in 1996? After graduate school, Joanna takes a job as an assistant to the literary agent who represents J.D. Salinger. The office appears stuck in the 1950s, despite the introduction of computers and email to the rest of the world. Joanna's duties include typing out a generic form letter to Salinger's fans, since Salinger will not even accept fan mail. She soon finds herself compelled to write back herself, even ditching the generic form letter for something more personal. This is a lovely memoir about a writer discovering her identity, with a little help from J.D. Salinger.