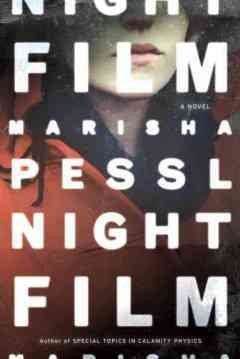 Scott McGrath, an investigative journalist, lost his career and wife due to one man: Stanislas Cordova. Cordova is a cult-horror film director whose personal life is top secret. When McGrath pried in his life a few years ago and tried to reveal the true Cordova, McGrath was ruined. The story begins on an October night when Cordova's beautiful daughter, Ashley, is found dead by an apparent suicide. McGrath, however, thinks her mysterious death was not a suicide, but rather a murder. What sort of terror surrounded Ashley before her apparent suicide? Did her father have something to do with her death? Delve into this psychological thriller with McGrath and find out the truth about Cordova, his family, and their dark past. Recommended for readers who enjoy dark mysteries.