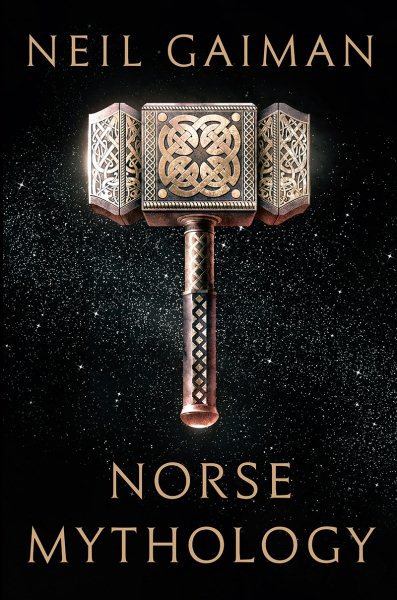 Neil Gaiman’s excellent retelling of the chief stories of Norse mythology is perfect as a first introduction to the material and well worth reading for those familiar with other versions of these tales.

The setting remains the ancient time of the gods, so in that respect it is not a modern retelling. Gaiman does, however, significantly develop the main figures of his stories in a way that modern readers will appreciate. The character of Loki is especially emphasized as central to these tales. The reason things turn out as they do, for the good and the bad (eventually the really bad!), is because of Loki. He often comes up with a satisfactory solution to the gods’ problems—but then, he is actually the cause of them in the first place! Yet without him, there probably would be no hammer for Thor, no wall surrounding Asgard, and no great horse for Odin.

The author’s language is straightforward and casual, often with subtly comical descriptions of the situations the gods find themselves in. There is an audiobook version read by the author, which I thoroughly enjoyed listening to on the commute to and from work!