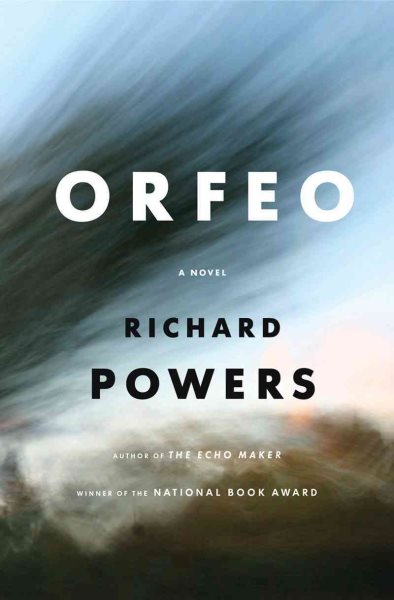 Composer Peter Els has become a fugitive from Homeland Security. A philosophical, retired composer, Peter has been conducting chemistry experiments in his garage to find the true essence of music in the elements of earth. Chemistry was his second love, his first being a dreamy music student by the name of Clara, who urged Peter to pursue his talent for composing as something he owed the world. A retired professor of music, his run from the law is a slow and confusing walk. Peter marks time with a cerebral trip through his past which became just a bit too slow and cerebral for this reader. The narrative is an unending array of musically-related terms, adjectives and adverbs that challenge a reader seeking a more typical hide-and-seek adventure. Sentence after sentence of descriptions of Peter's thought processing begins to wear on reader's hopes to find some action in this story. In addition, if the reader is not savvy to musical notation and terminology, many of the analogies are lost. Powers' description of tree frogs singing goes like this: "The new chord bent into more grating intervals, a flat third, widening to almost a triton, a glacial creation like Xenakis or Lucier, one of those cracked Jeremiahs, howling in the wilderness, looking for a way beyond" is an example of how he will stretch the imagination of the reader beyond the normal parameters of mystery reading. But note that Powers is described as a writer who "may be America's most ambitious novelist" (Kevin Berger, San Francisco Chronicle) and has won awards for his writing, so he just may be your cup of tea.