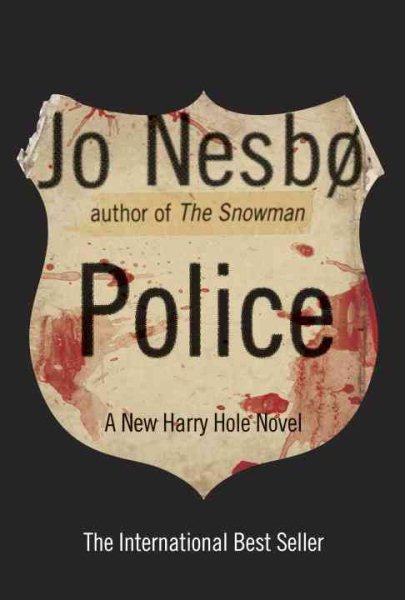 It takes a strong will to put this book down before the end. Nesbo does it again, keeping us in suspense until the very end. "Police" is a real thriller with the suspense rising to almost unbearable levels. Oslo's police officers are being brutally murdered at scenes of unsolved murders they investigated. An unidentified severely wounded man in a coma, guarded by police, may be the most important clue they have; if he wakes up. The especially gruesome murder of one officer in particular causes both the Oslo Police Force, and the reader, a heart-wrenching loss. It's a race to connect the dots, clues are almost nonexistent, and our indomitable Harry Hole is no longer on the force. Harry has especially important reasons for keeping it that way, with more than his own future on the line.