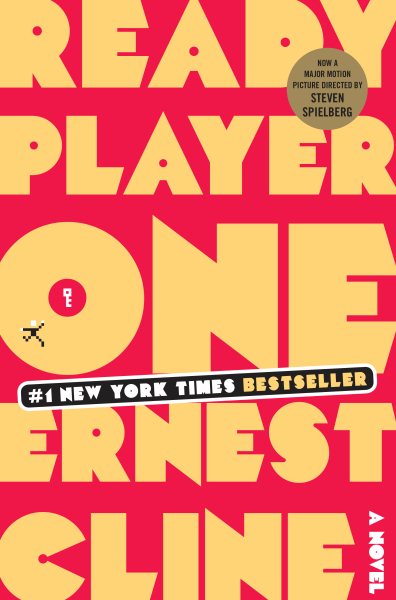 Anyone interested in dystopian fiction, gaming or 1980's pop culture (or all of the above) will definitely want to check out this inventive novel by author Ernest Cline. Set in the year 2044, the world is generally a dismal place, with the gap between the rich and the poor larger than ever. To escape their dismal reality, the majority of the population spends their time in OASIS, an online virtual reality world where teleportation, inter-planetary travel and magic are all possible. When OASIS creator James Halliday dies, he leaves a scavenger hunt within OASIS, vowing to leave the rights to OASIS and his multi-billion dollar fortune to whoever finds his hidden Easter egg. The book's protagonist, Parzival (known as Wade in the real world), competes against countless others, studying Halliday's autobiography for clues and navigating an expansive world laced with '80s pop culture references and arcade games (a nod to Halliday's formative years). Parzival's biggest competition is the IOI, an international conglomerate desperate to take over the OASIS. Not only does "Ready Player One" introduce an entire world and unique cast of characters, it also presents a truly extraordinary concept that hasn't been done to death by other storytellers.