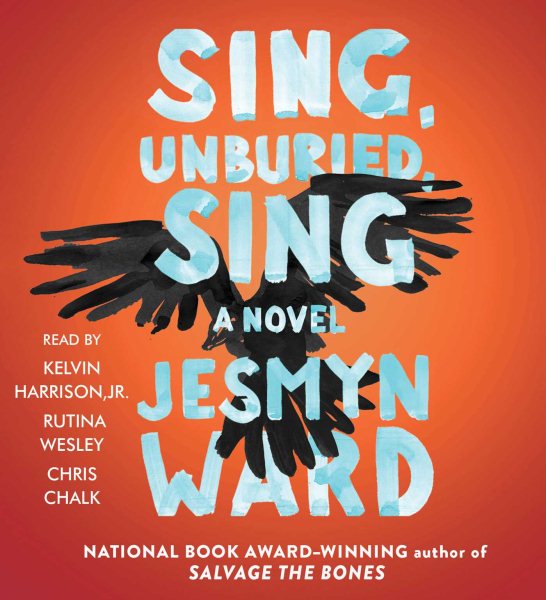 Thirteen-year-old JoJo is eager to prove himself as a man in the eyes of his grandfather, Pap, whom he considers his true father figure. Jojo and his toddler sister, Kayla, who thrives on his nurturing attention, live with their African-American grandparents, who have raised them in their rural Mississippi home in the absence of their incarcerated white father, Micheal, and unreliable mother, Leonie. Leonie has her heart set on a touching family reunion and insists on taking the reluctant children on a two day trip to pick up Michael upon his release from prison, despite the many reasons this is an inadvisable, if not a truly terrible, idea. Jojo has no desire to go, especially since his grandmother is dying from cancer, and he is rightfully wary of the prospect of a road trip with his volatile mother, whose rare presence in his life is often an angry one. Ostensibly, the road trip is the catalyst for the story but the scope of the novel is far greater. It explores the history of race, crime, punishment, and violence in the South through the stories of three generations that at times is terribly brutal, heartbreakingly tender, and always compelling. Narration duties are shared by three narrators: JoJo, Leonie, and Richie, a young teen who was incarcerated with Pap at Parchman decades earlier. While I certainly would not discourage anyone from reading the book in print—it won the National Book Award—I highly recommend the audiobook, which only serves to highlight the lyrical style, and the three narrators do an excellent job of bringing the characters and their world to life.