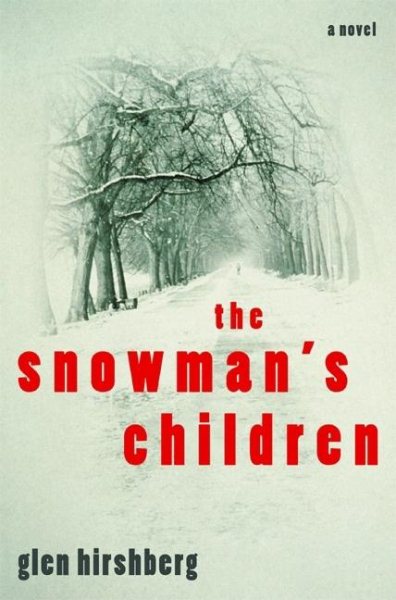 This book is adult fiction, described as psychologically intense, and that is an apt description of how the story unfolds.  In Detroit, in the 1970's, Mattie, Spencer and Theresa were in the "gifted" program at their school.  At that same point in time, a serial killer known as "The Snowman" was picking and choosing young victims with impunity.  How those horrific murders affected families, neighborhoods and these three "exceptional" children, both at that time, and thirty years later is the framework of this story.  A bit slow in the first part of the book, the intensity picks up and the story and character connections unfold in interesting ways.  The author's view represents a kind of backward domino effect where we see the grand crash first and then the intricately arranged pattern leading up to it.