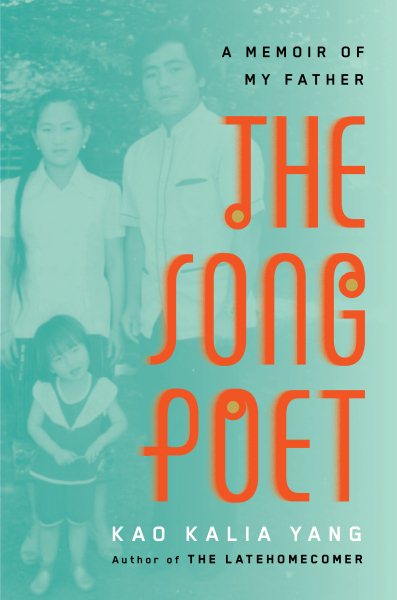 This is the true story of a courageous family who put family and love first. In some ways it is the continuing story of the author, Kao Kalia Yang’s family told in her first book, “The Late Homecomer”, only the focus of this book is her father, Bee Yang, who was orphaned as a young child, something that affected him his whole life. Bee Yang is a Song Poet, recognized as a teller of stories of the Hmong people including folktales and personal histories. Author Kao Kalia Yang tells her family’s story in familiar lyrical style with unflinching honesty. In some ways it is a complex book about a loving, caring family, who like so many other Hmong people faced enormous obstacles, including enormous prejudice and discrimination, and great personal sacrifice in the hope of making a better life for their families in America after the Vietnam War. I believe It is a testament, not only to her family, but also to the many Hmong families and veterans who emigrated to the United States after the War. This well-written, powerful book is a must-read for everyone, but especially for those who have an interest in Hmong American history.