Steve McQueen: The Actor and His Films 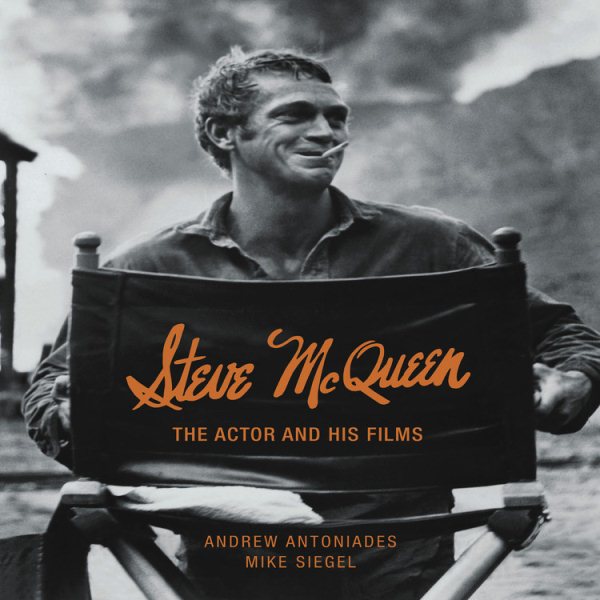 Authors Antoniades and Siegel combine talents to produce this weighty and wonderful account of the life and film career of McQueen.

The book is an entertaining tribute to the King of Cool, featuring over 1,000 color and black and white photographs and an insightful text.