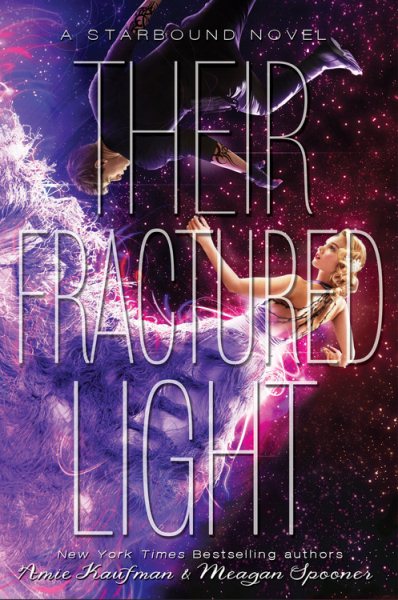 Two years ago, Tarver and Lilac survived the Icarus crash that was planned by LaRoux Industries. One year ago Flynn and Jubilee shared the truth about the corrupt LaRoux Industries with the entire galaxy after an investigation on the planet Verona. In the final installment of the Starbound trilogy, we meet Sofia and Gideon. Sofia is looking to kill Roderick LaRoux who was behind her father's suicide. Gideon, a master hacker known as the Knave of Hearts, is looking to take down LaRoux for the death of his brother. When Sofia and Gideon accidentally run into Tarver, Lilac, Jubilee, and Flynn, who are also trying to find the mysterious machine that LaRoux is using to control peoples' minds, they form an alliance to take down the evil LaRoux once and for all. But is he the true enemy? And, can the six teens save the galaxy without causing even more death and destruction? This trilogy is recommended to any fans of science fiction, young adult literature, or mysteries. It is a fast-paced trilogy with a unique plot, well-developed characters, and Kaufman and Spooner prove themselves as great storytellers.