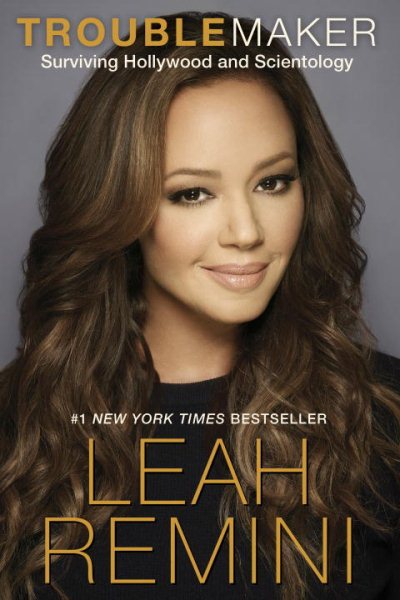 Have you heard about Scientology but have no clue what it is about? This book gives us an inside view of the workings of this religion from the viewpoint of former Scientologist, Leah Remini. Leah Remini is a actress who is best known for her role in the television comedy "King of Queens". From a very young age she was brought up in Scientology when her mother decided to join because of her boyfriend. Scientology is, as Leah was told, about bettering yourself through courses and preparing to help clean the world. As she grew up and started acting she started questioning its teachings. This came after her encounters with a variety of other celebrities within the church and seeing how they act. She eventually left the church and is now learning how to cope and how the world is outside of the church. Being a reader who did not know anything about scientology before reading this book, I really learned a lot and think about how/why a science fiction author decided to create a religion, and then how it came to be so popular. Leah Remini did a brilliant job entwining her life as an actress and her life as a Scientologist to give us an interesting and insightful read.