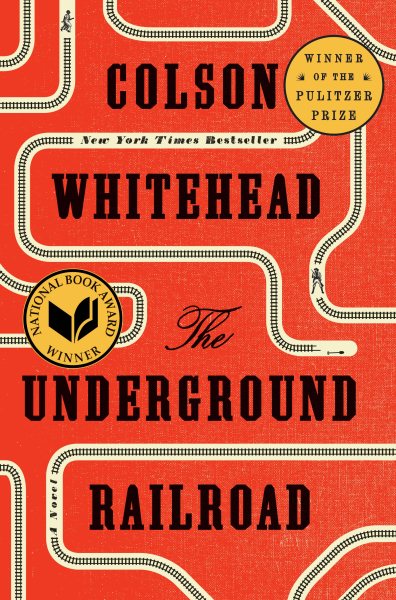 "The Underground Railroad" is the story of a young woman named Cora, who is a third-generation slave on a Georgia plantation where she never quite fit in since her mother abandoned her to flee to the North. Cora does not suffer fools, but she suffers at the hands of others, including those of her owner’s family. Given an opportunity, she flees with a young male slave who has connections to the Underground Railroad. Her journey spans multiple locations and decades and is presented with unflinching, realistic detail. Cora’s story takes place in a familiar yet altered historical landscape that is compelling in the variations presented. In this world, for example, there is an actual underground railroad, and issues from later in history find their way into Cora’s story in an altered yet often recognizable form. The story is rooted in history but presents an alternative history that illuminates the ramifications of slavery on the American psyche. It’s unconventional, moving, and thought-provoking, and I highly recommend the audiobook as well. "The Underground Railroad" will appeal to fans of literary or historical fiction and of authors such as Toni Morrison and James McBride.