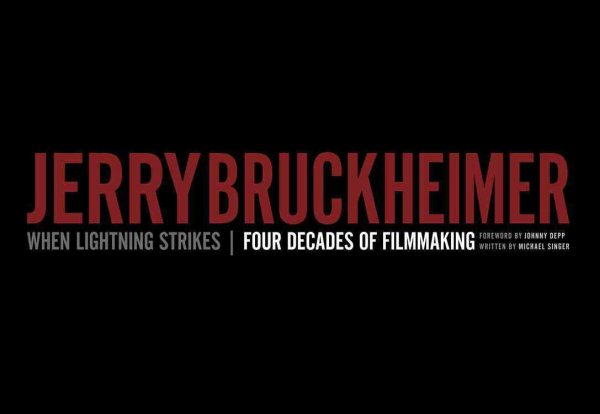 If you've been enjoyed movies such as BEVERLY HILLS COP, TOPGUN, PEARL HARBOR, NATIONAL TREASURE and PIRATES OF THE CARIBBEAN, you'll want to check out Michael Singer's super-sized, color-filled tribute to the man who produced all those flicks, Jerry Bruckheimer. In the past 40 years, Bruckheimer has helped create all those films and more, not to mention several successful TV series such as CSI, COLD CASE and WITHOUT A TRACE. Singer traces  Bruckheimer's career in this huge (16x12") coffee-table book bursting with hundreds and hundreds of full-color, full-page photographs. It's one awesome book.