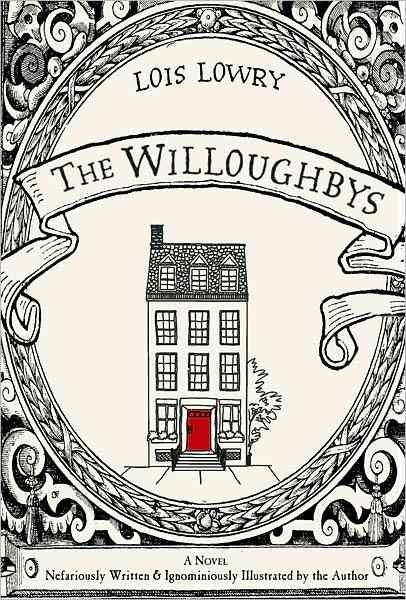 The four children in the Willoughby family are indeed to be pitied. Their parents "frequently forgot that they had children and became quite irritable when they were reminded of it." This left Tim, Barnaby A, Barnaby B (they're twins), and Jane feeling they'd be better off as orphans, of the old-fashioned kind. So they hatch a "perfectly despicable plot" to rid themselves of their parents.

After having received a glossy brochure from the Reprehensible Travel Agency, their parents announce they are leaving on a long sea voyage. The children's feeling of triumph is short-lived, however, when they realize that Mr. and Mrs. Willoughby have devised a "thoroughly despicable" plan for their children.

Villains, benefactors, no-nonsense nannies, abandoned infants, long-lost heirs, late-life romance and chocolate all make their appearance as the Willoughby children seek a new "old-fashioned" home and family in this parody of classic works of fiction.

I particularly enjoyed the glossary at the end of the book, which humorously defines the impressive-sounding vocabulary words used throughout the book, such as "obfuscate" and "lugubrious." If you like this book, be sure to check out its sequel, The Willoughbys Return.