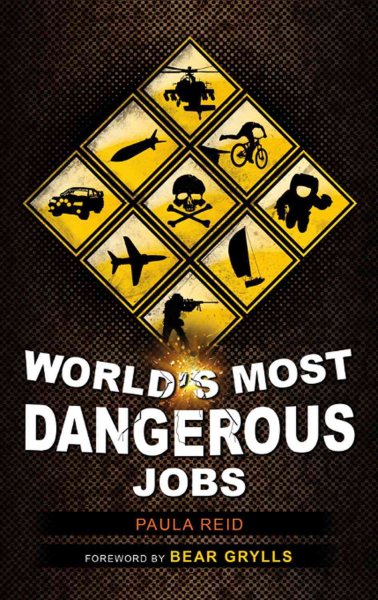 Given the varied occupations out there, a few inevitably will be ranked as 'most dangerous.' British author Paul Reid provides an informative guide to 21 such positions in this fascinating and sometimes scary book. Among the jobs covered are bush pilot, storm chaser, astronaut, ice road trucker, volcanologist, Formula One driver, Grand National jockey, sniper and bomb disposal expert, each of which is described by someone who has that job. It's a compelling look at some 'extreme career' choices.