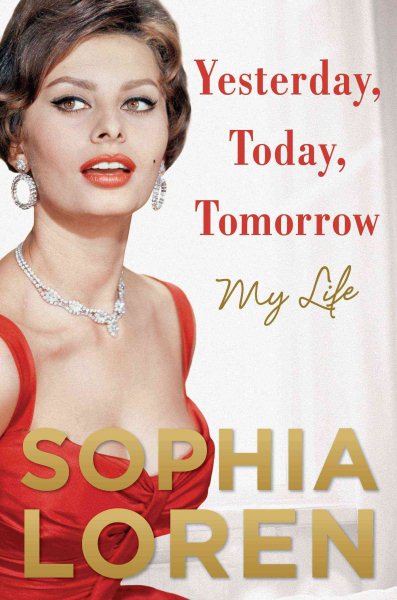 Sophia Loren's memoir details her incredible life; full of beauty, love, success, but also tragedy and pain. The daughter of a single mother, Loren grew up in poverty during World War II in Italy and never had much contact with her father. She received her start in beauty pageants, and soon transitioned to film after she was noticed by her future husband, producer Carlo Ponti. Loren's first Hollywood film, "The Pride and the Passion," paired her with legendary actor Cary Grant. Loren soon found herself the object of Grant's affection, although she ultimately chose Ponti over Grant. Despite an abundance of professional success, Loren faced her share of tragedies in her professional life. Due to stricter divorce laws, Ponti and Loren found it difficult to marry, and experienced more tragedy as they tried to start a family. Included in the memoir are many pictures of Loren with her famous costars, and personal letters and telegrams which she uses to recall her memories. Loren reveals the truth behind her expression in that famous photo with Jayne Mansfield, and her friendships with Richard Burton, Cary Grant, Audrey Hepburn, and other celebrities. Recommended for fans of Sophia Loren and classic cinema, but also for readers who enjoy tales of personal and professional success despite hardships.